When you think of Eau Claire, WI and music, Bon Iver might come to mind.  Well this band was voted "Best Rock Band That Isn't Bon Iver" by the people of Eau Claire (Volume One: Best Of) and they were right.

RADIO/TV
NASL has charted number 1 and number 8 on independent radio. In addition their songs have been licensed by MTV, E!TV, NETFLIX, Discovery Channel, and more.

TOURING
NASL played Summerfest in the Emerging Artist Series (alumni Maren Morris, X Ambassadors, Nathaniel Rateliff and the Night Sweats). We traveled the east coast with Sofarsounds and even played a SOLD OUT show at the Sofarsounds HQ in NYC. We have opened for country superstar Jordan Davis, and Sam Llanas (formerly of the Bodeans).

all our websites (linktree)

where you can listen 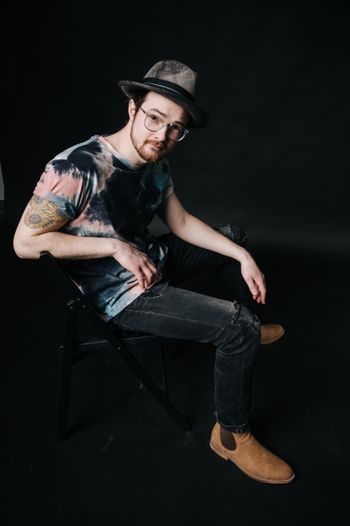 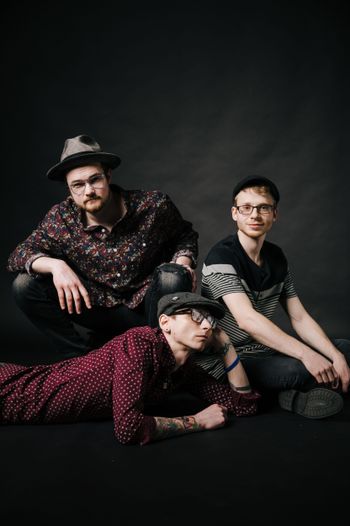 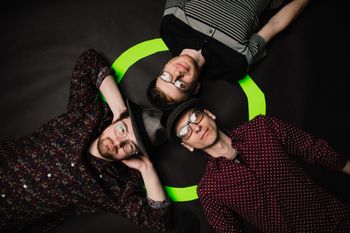 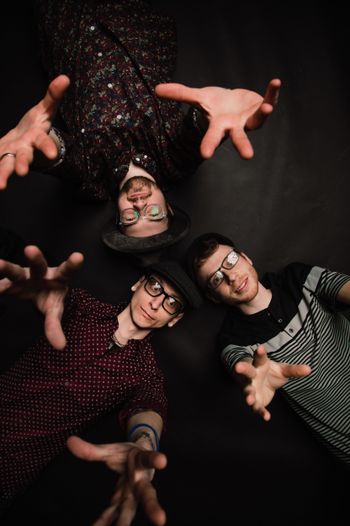 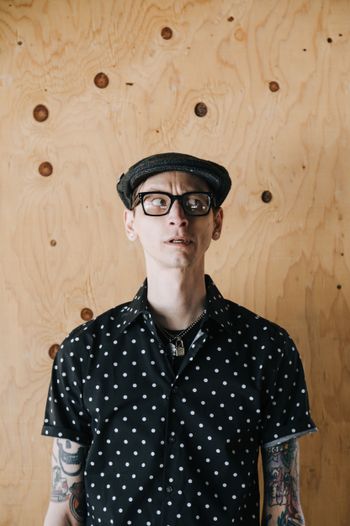 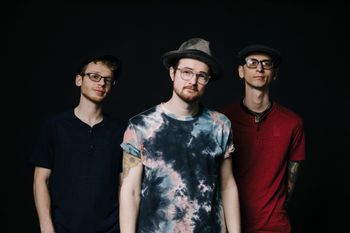 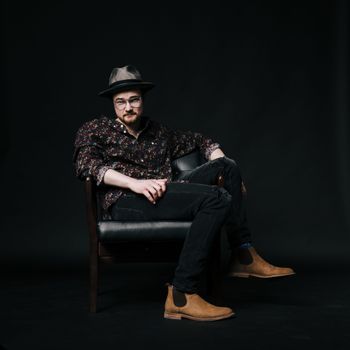 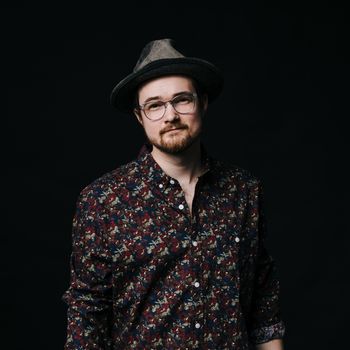 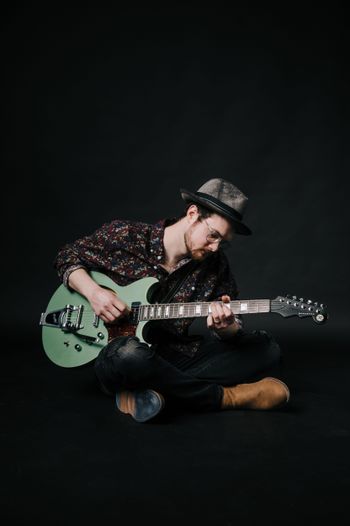 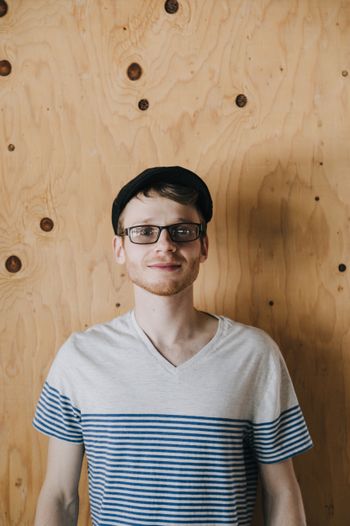 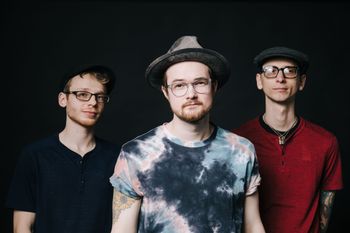 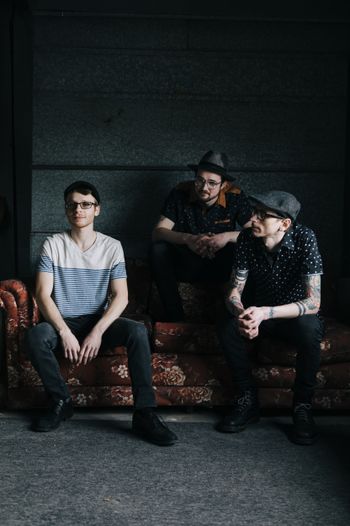 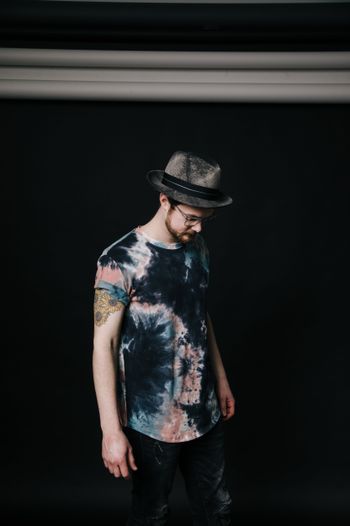 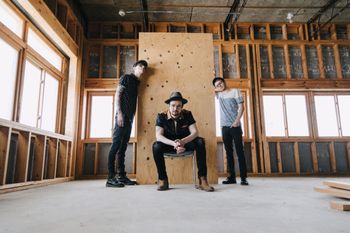 "This is great. I love it.  I'm gonna play it on my Sirius XM Radio Show"
Listen to Marky Ramone premiere our track on Sirius XM in his Punk Rock Blitzkrieg HERE

"It's becoming increasingly clear that Nick Anderson is a musical force"